The Cats are Back in business! 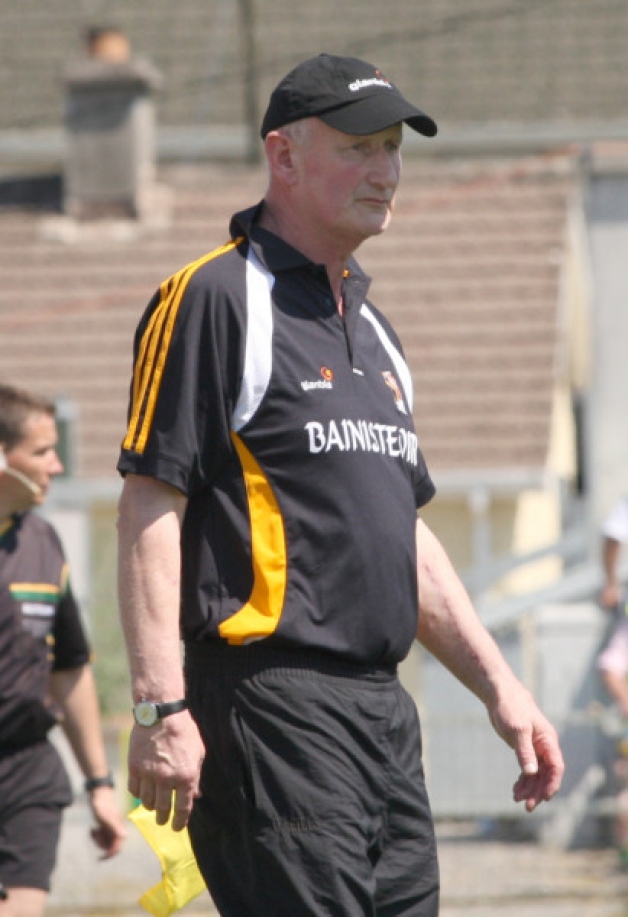 And then Tipperary in Nowlan Park a week later, February 23.

Kilkenny fans may have felt like outsiders when condemned to the role of interested bystanders when the main hurling business was transacted during 2013. Things have changed dramatically in the early days of the new season.

The Cats are back on the big stage and at the business end of things. The inviting and packed schedule over the next few weeks starts with a tough Walsh Cup final against the Dubs in Croke Park on Saturday (5pm).

The Leinster Council must be rubbing their hands with glee. The generally low profile Walsh Cup decider is now the curtain-raiser to the glitzy game of the weekend, the opening NFL clash between All-Ireland champs, Dublin and fierce rivals Kerry in Croker.

The high octane action will come thick and fast after that.

The reshaped Cats visit Ennis for the opening defence of the NHL title, a game billed as a ‘Super Sunday’ event. The tie is sure to be a sell out.

And for the third time in 10 months, fiercest rivals Tipperary will visit Nowlan Park, last year having played there in the League final and that never to be forgotten high Summer shoot-out in the All-Ireland Qualifier.

The latter match was Kilkenny’s last win in 2013. In the next round of the championship they were sent packing by Cork, thus missing out on an All-Ireland semi-final appearance for the first time in 16 years.

Brian Cody (pictured) and the management team involving Michael Dempsey, James McGarry and Derek Lyng have introduced a lot of new blood to the squad, and there is every possibility there will be a number of new faces involved in the team this season.

“The fellows who are new are doing fine and we are very, very happy with them,” Mr Cody insisted.

And on Sunday against Galway, nine times All-Ireland medal winner, Henry Shefflin, who celebrated his 35th birthday on January 11, made a rare appearance so early in the season.

“He is in great shape,” Mr Cody said after the Ballyhale Shamrocks man signed off with a 13 point take and 100% strike rate from frees. “He is mad to play.”

James Stephens attacker, Eoin Larkin, received a bad blow from a hurley in the last minute of Sunday’s game, but his season shouldn’t be interrupted.

This adventure will definitely be remembered for a long time. Highly recommend!!! Definitely the best activity for the money.