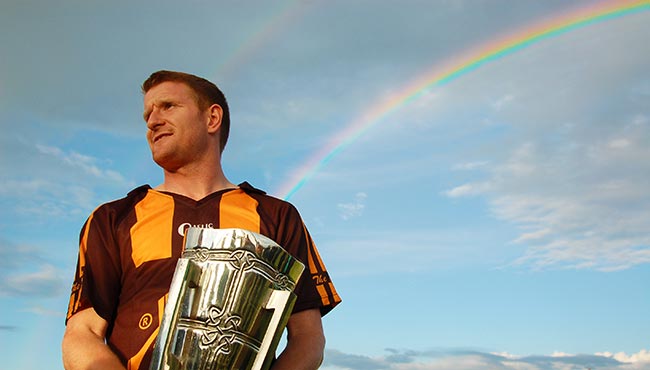 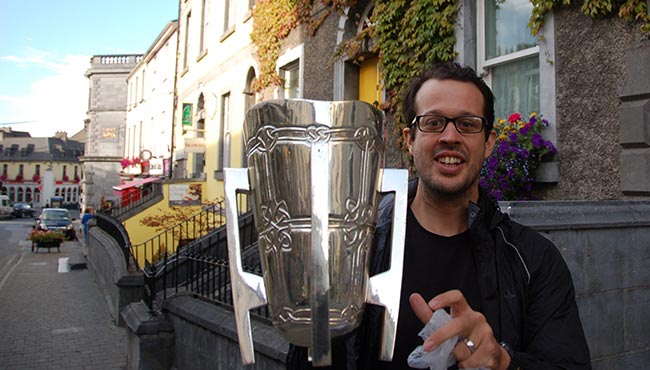 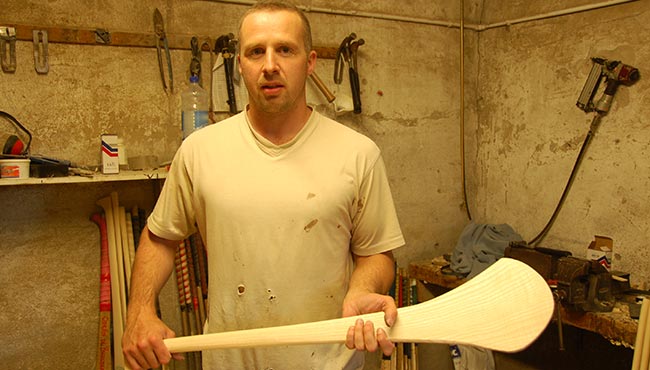 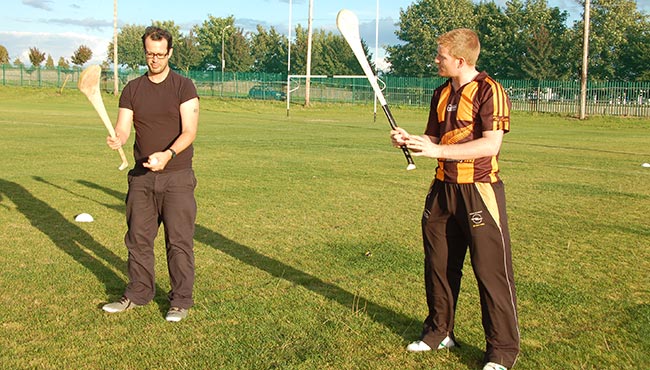 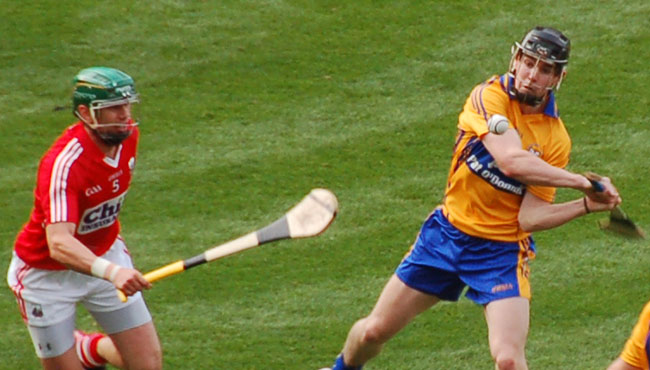 PJ and Colum were very passionate about hurling. Our family had a lot of fun with "hands-on" learning about hurling at a local pitch. Great value for money spent. Go and try this unique experience